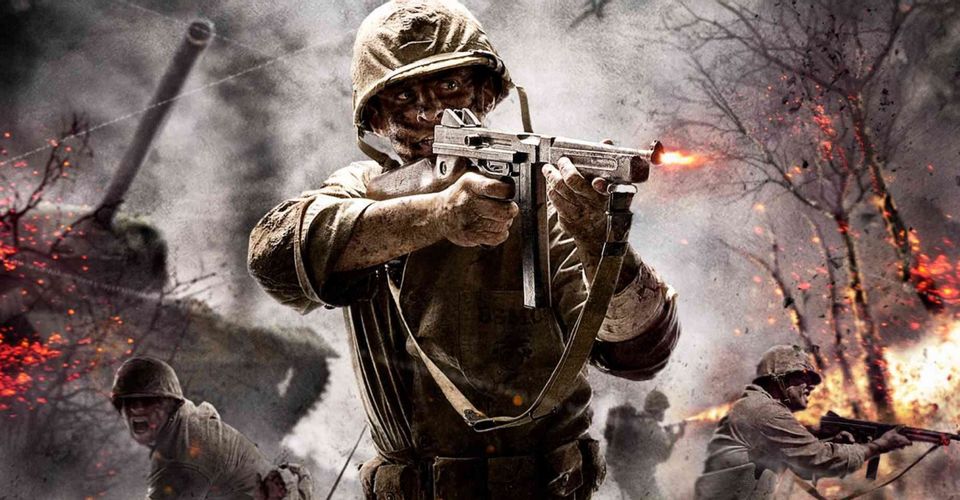 According to a popular leaker, we may be getting a reveal for the next Call of Duty game sooner than expected.

The next entry in the Call of Duty series is yet to be officially revealed, but reputable leaker Tom Henderson claims that the reveal date is near. According to Henderson, the next Call of Duty, codenamed Vanguard, will be revealed on Thursday, August 19. Apparently, these details have been verified with four different sources. Henderson’s tweet about Call of Duty 2021 has since been removed via DMCA by the copyright holder.

This date coincides with the rumored PlayStation’s State of Play event which would be a great opportunity to give players a sneak peak of the game. Call of Duty Vanguard is said to take place during World War 2, following the trend that the Battlefield series has set.

New Warzone map may be on the way.

Previous rumors suggest that Vanguard will feature Warzone integration with the possibility of a completely new battle royale map also being considered. This map is said to fit the World War 2 aesthetic to match the game’s setting.

For now, there isn’t much evidence to back up these claims so it is best to take this information with a grain of salt until more information comes to light. Thankfully id the reveal indeed is taking place on August 19, then we only have to wait one week until we learn more about Vanguard.